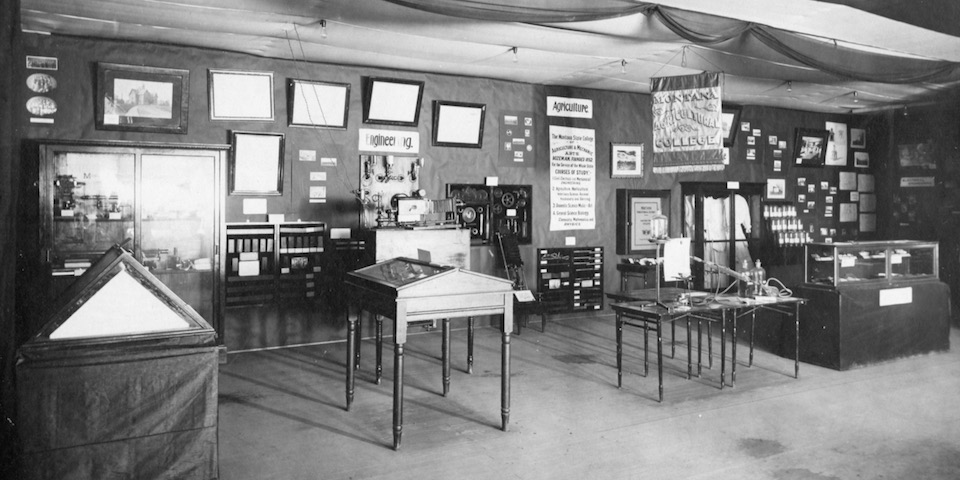 Red Bluff was settled in 1864 as a mining town and stage station on the Bozeman Road. During its heyday, Red Bluff had two gold mills, various stores, businesses, a school, post office and 12 saloons. This stone home was erected in 1867 as the office and residence of James Isaacs, field superintendent for a New York City gold mining company. As the gold mining enterprise was failing, the owners abandoned the office-residence in 1868. In 1870 Virginia City merchant Frederick Merk picked up the building at a Madison County Sheriff's sale and sold it to Robert Foster in 1877. At 35 miles from Bozeman, it was half-way to Virginia City and a good place for a stage stop and hotel, which was how Foster used it. "Foster's Hotel" later sold to Franklin Weaver and then Albert Tanner. It continued in use as a hotel until about 1916, when it was purchased by the Rowe Brothers for a ranch. The Rowes sold it to MSU in 1956 for use as part of the Montana Agricultural Experiment Station. A fire in 2006 destroyed the stone structure. - photo and history courtesy of www.mtghosttowns.com .