Members of our agriculture family continue to conduct exemplary work in their communities to advance the Montana State University mission.

BOZEMAN — A Montana State University Extension specialist has been recognized for her outstanding community engagement efforts and youth programming by the American Society of Animal Science. 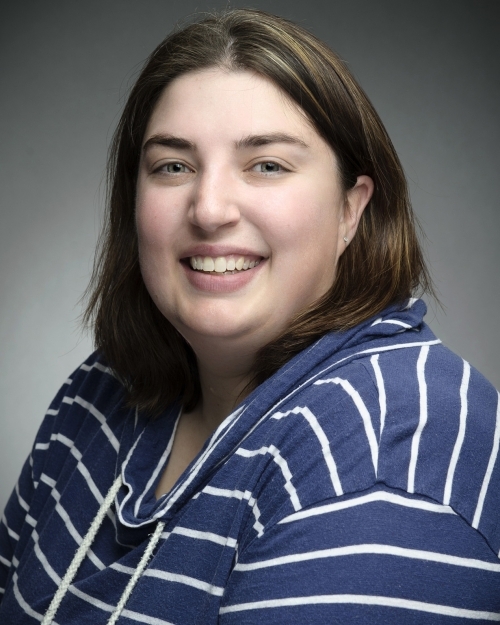 Megan Van Emon, MSU Extension beef cattle specialist, is based in Miles City. Van Emon serves the beef producers of the state by traveling to all 56 Montana counties. She meets ranchers and community members and tailors her research projects as an associate professor in the MSU College of Agriculture’s Department of Animal and Range Sciences to meet their specific needs.

“If an Extension agent or a producer needs answers to any questions, I do the best I can in either answering them or finding the best person who can,” said Van Emon. “Most of my research focuses on looking into those questions I receive, which varies based on the different regions of the state.”

BOZEMAN – A longtime Montana State University professor and soil scientist was recognized for his contributions to agriculture last month with a regional leadership award, selected from a group of nominees who spanned private and public industry across the region. 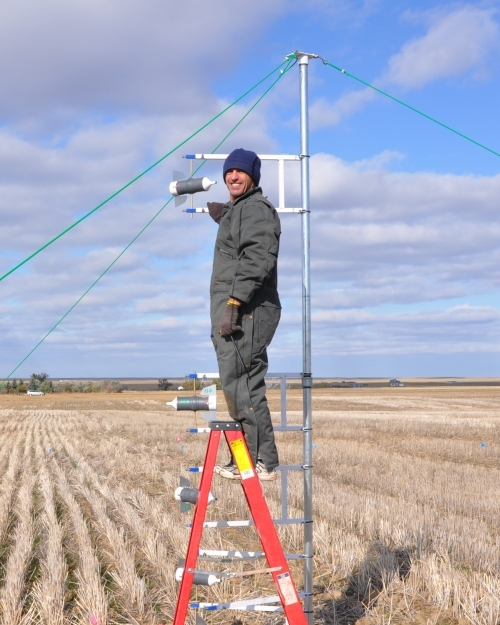 Rick Engel received the Great Plains Soil Fertility Conference Leadership Award last month at the conference’s biannual meeting in Denver. Engel began his career with MSU in 1983 at the Southern Agricultural Research Center in Huntley before moving to the MSU campus as a professor of nutrient management in the College of Agriculture’s Department of Land Resources and Environmental Sciences.

“I think his start at a research center is part of the reason he is so good at on-farm research and is dedicated to identifying projects that will benefit the farmer,” said Clain Jones, MSU Extension soil fertility specialist, who nominated Engel for the honor. “I frequently hear from producers how they have changed their management practices based on Rick’s research results.”

BOZEMAN – A Montana State University economist was featured on a recent episode of NPR’s “Planet Money” podcast discussing the economic impacts of the novel coronavirus.

Diane Charlton, an assistant professor in the Department of Agricultural Economics and Economics in MSU’s College of Agriculture, specializes in the economics of labor and migration in agriculture. She was interviewed as part of the “Planet Money” episode “Food and Farmworkers,” which aired on March 25. Hosts Sarah Gonzalez and Amanda Aronczyk also spoke with farmers and foreign-born farm workers in the episode discussing COVID-19’s impacts on the U.S. labor supply ahead of this year’s growing and harvest seasons. 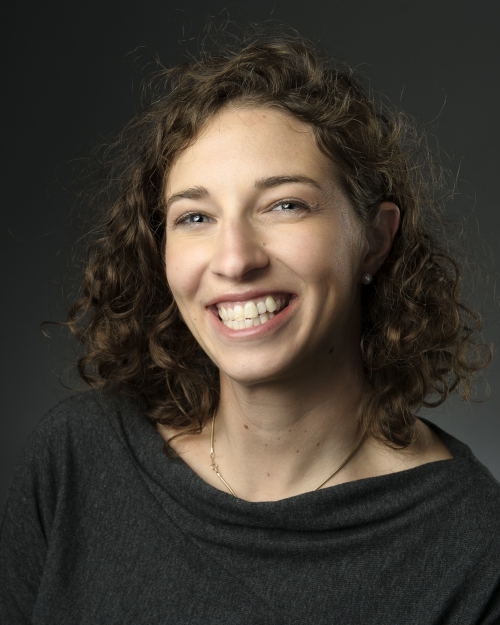 “I have done a lot of work recently related to the H-2A agricultural guest worker program,” said Charlton. “One specific impact of COVID-19 is the closing of the borders to migration. With the H2A program, the government has decided that someone who had a visa in previous years can renew it, but they aren’t issuing any new H-2A visas.”

Nearly three-quarters of the U.S. agricultural labor force is foreign-born, said Charlton, with nearly half of those unauthorized to work in the U.S. Since all individuals who had H-2A visas last year can’t be expected to return this season, there will likely be fewer workers available for farmers to hire. That decreased workforce may impact certain crops more than others, she said.

BOZEMAN — A longtime Montana State University professor was recognized last month for his pioneering work in the field of remote sensing and geographic information systems over his 21-year career.

Rick Lawrence, a professor in the Department of Land Resources and Environmental Sciences in MSU’s College of Agriculture and director of the Spatial Sciences Center, received the lifetime achievement award from AmericaView, a national nonprofit that seeks to advance applications for remote sensing technologies on a state and local level across the U.S. The recognition came at an apt time; Lawrence retired at the end of January after more than two decades at MSU. 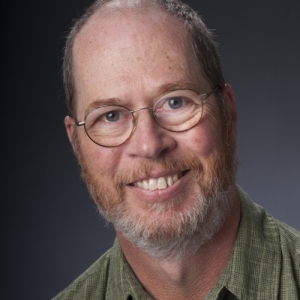 From 1979 to 1993, Lawrence worked as a corporate lawyer in the Los Angeles area. After nearly 15 years working with large international law firms, he sought a career change, wanting to pursue something that could make positive differences to the natural world. Ultimately, he returned to college, receiving a master’s and doctorate in forestry, the latter with an emphasis on geographic information systems and remote sensing.

Read more about Dr. Lawrence's illustrious career here. We congratulate him on his retirement and thank him for his many years of service!

BOZEMAN — A Montana State University economist has been named co-editor of the journal Economic Inquiry.

Mark Anderson, an associate professor in the Department of Agricultural Economics and Economics in the College of Letters and Science and the College of Agriculture at MSU, will be directly handling research papers in the areas of health, crime, education and labor economics. As a co-editor, Anderson decides which submitted articles will be further peer reviewed and then makes a publishing decision based on their recommendations. 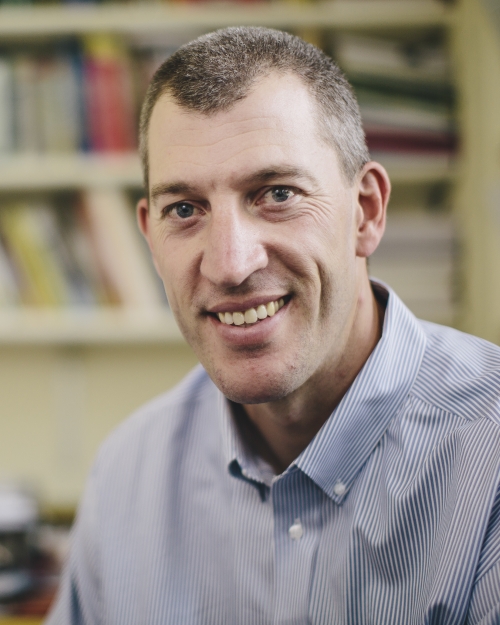 “I am very proud that Montana State University is now represented on the board of this influential journal,” Anderson said.

Anderson is an applied microeconomist who studies health economics, crime and risky behaviors. He is a research fellow with the National Bureau of Economic Research and a research affiliate with the IZA Institute of Labor Economics. He has bachelor’s degrees in mathematics and economics from MSU and a master’s and doctorate in economics from the University of Washington.

More news from the College of Agriculture: